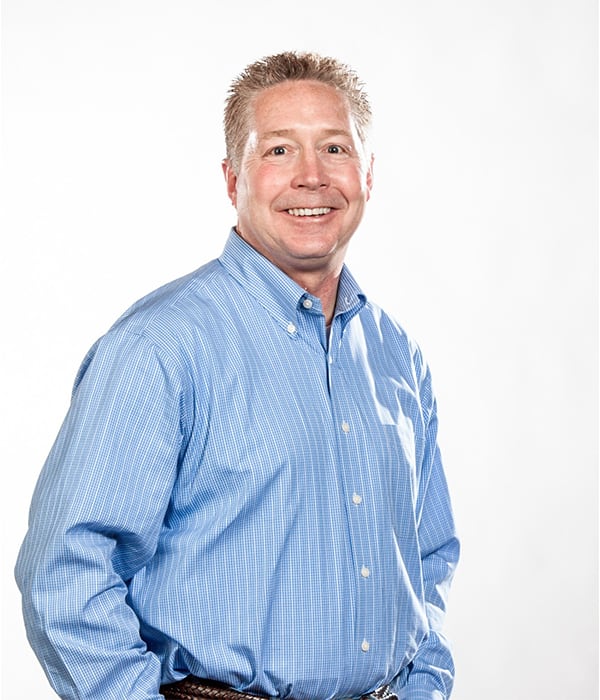 Wilson Zehr is the Founder and CEO of Cendix, the leading provider of Web-to-Print solutions and consulting services related to strategic marketing, business strategy, and innovation. Cendix offers automated solutions that help organizations grow their sales both online and offline. In addition, Cendix has advised or assisted dozens of successful early-stage ventures with their most pressing fundraising, business development, strategic marketing, and competitive challenges.

Wilson has more than 20 years’ experience in marketing, product development, and executive management in high technology and telecom—over a decade of experience working with internet products (eCommerce) and services (SaaS). He has created numerous new products and brands and successfully brought them to market.

From 1996 to 1999, Wilson first led Marketing and then Business Development at eFusion (acquired by ITXC now VSNL VSNL:IN); a provider of VoIP gateways and advanced software applications; where he was responsible for network product definition, product positioning, developing marketing materials, evangelizing the technology, and he was also the leading salesperson for the company (80% of sales).  eFusion was acquired by ITXC in a transaction valued at over $160 million.  The company was funded by Intel, Microsoft, AT&T (NYSE: T), Lucent, France Telecom (NYSE: FTE), and others.

Mr. Zehr came to eFusion from Sequent Computer Systems (acquired by IBM NYSE: IBM); the leading provider of Unix-based enterprise database servers; where he was responsible for starting the Custom OLTP Business Group and managing Sequent’s global relationship with Oracle Corporation.  Custom OLTP leveraged sales represented over 65% of Sequent’s revenue in 1995 (~$290 million).  In addition, he grew leveraged sales attributable to Oracle from 46% of Sequent’s business in 1993, to over 60% of revenues in 1994 (~$200 million).

He has served on the Boards of several private companies, the Technology Association of Oregon, The Oregon Advanced Computing Institute (OACIS), The American Advertising Museum, The Program Management Forum, and on the national Small Business Advisory Council of the American Electronics Association (AeA).  He has also participated in the multi-University Lab2Market venture mentoring program sponsored by the National Science Foundation.

American Journal of Engineering and Technology Management, Editorial Board, 2020–presents